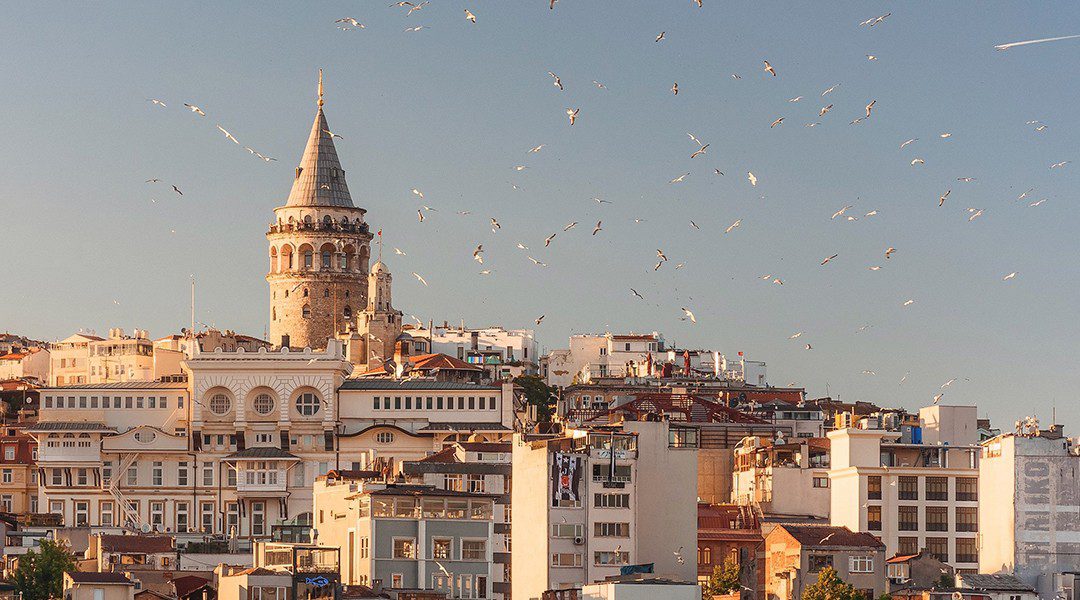 Enduring love for the Turkish people

When one thinks of the translation of scripture there are often a number of preconceived ideas that ruminate within their imagination.  These are usually attached to notions of far off and remote places where only in recent years the intersection of modernity and isolated and often tribals groups have met.  One doesn’t usually think of continents like Europe where the Gospel has been present since Christ’s resurrection or cultural and ethnic groups that have neighbored it for the past millennium.

Yet, in our most recent podcast, we hear from George Burch about the challenges and current work to translate scripture and make the Gospel accessible to the more than 9 million ethnic Turks now living in Europe.  From a Turkish Bible hidden away in a Dutch museum for 150 years to the lost work of a translator whose untimely passing left a more recent addition undiscovered for years while it sat on a shelf, George shares about the history of Turkish translations and the more recent projects to update and modernize it in the past century.  In this episode, you will hear not only from his deep knowledge of this work, but also from a heart filled with an enduring love for the Turkish people. 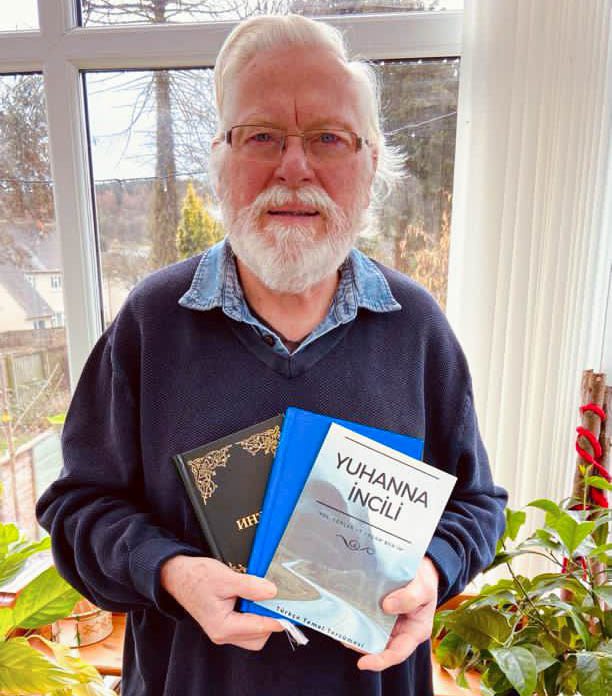 George, along with his wife Alison, now reside in England where they lead Turk to Turk Along the Silk Road.  Having met in the 1960’s on their way to India while working with Operation Mobilization, they then followed God’s leading to Turkey where they eventually married.  For the past 26 years they have worked with Antioch Network, and now more recently with Global Nomads empowering Turks to share their faith with other Turks along the silk road.

As we hear the story of God at work in the Burch’s, we pray you will hear of his faithfulness to bring the good news of his Gospel to all peoples.