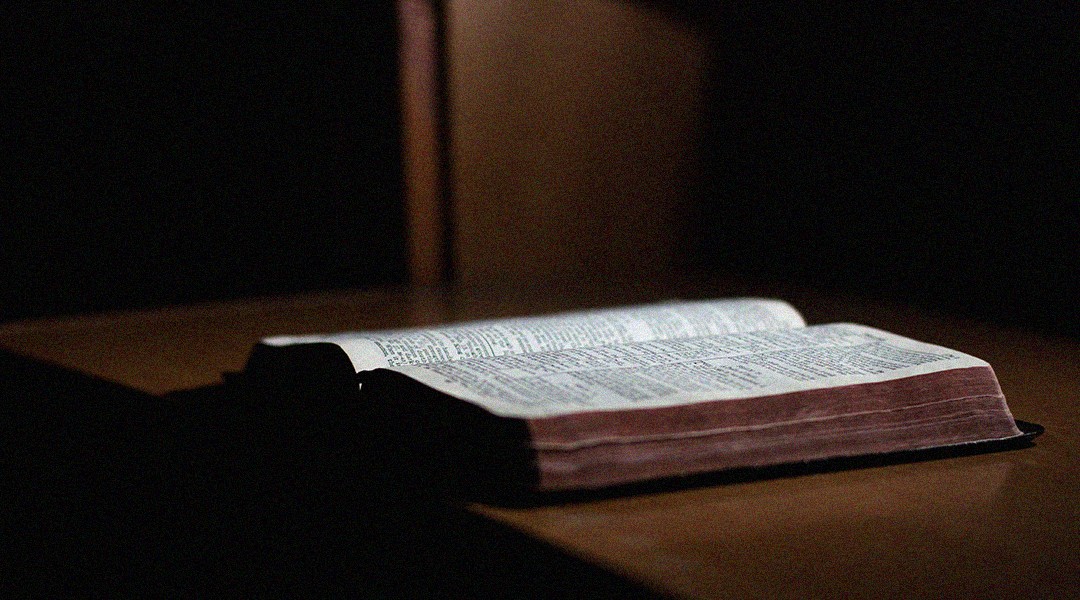 This is my commandment, that you love one another as I have loved you. Greater love has no one than this, that someone lay down his life for his friends.

This is my commandment—that you love one another, even as I loved you: Greater love has no one than this—that someone lays down his life (psuchē) for his friends. (John 15:12–13)

John offers a significant interpretation of the atonement: Jesus lovingly gives up his life or “whole self” (psuchē) to protect his friends (see 13:1). In Hebrew, ahavah (אהבה) means both “love” and “friendship.” The Greek word translated “friend” (filos, φίλος) means “affection,” a synonymous interplay we find throughout this teaching: love is friendship. Catherine of Siena notes: “Nails would not have held the God-man fast to the cross, had not love held him there.”

Friendship was a universal value in the first-century. The lexicographer Hesychius defines friendship as “a friend (filos) from abroad.” There is an inherent “reaching out” to the relationship, going beyond family and community—an Athenian and Spartan or a Persian and Jew. So friendship is part of mission. The bond remained while the two friends were separated. This cultural background fits well with the immediate context in which Jesus is encouraging his disciples after announcing his imminent departure. So the bond could always be renewed and did not expire with the death of the partners themselves.

Sirach emphasizes the importance of choosing a friend who is Law-observant (6:32-36; 9:14-16; 27:11-15). Jesus requires obedience to his commandment to love one another. Nevertheless, this “rule” presupposes an act of love: Jesus died for us, thereby taking the first step in friendship. Living a life of obedience in response to Jesus’s love is not legalistic. Adam of Perseigne (c. 1145 – 1221) notes: Lex est amor qui ligat et obligat, “Law is simply love that binds and obliges.” I may obey rules, especially if I get hurt for breaking them, but I would die for a friend. The Christian life is based on loyal friendship.

People generally befriended their social and moral equals. Aristotle claims the good life involves friendship with virtuous people and development of the intellectual and moral virtues (Ethica Nicomachea). Friendship with “sinners” is universally condemned. In Plato’s Apology, Socrates defends himself by noting that it would be foolish for him to corrupt the very persons with whom he associates because everyone knows that corrupt and sinful people harm even those who have once befriended them. Scripture warns against friendship with sinners for the same reason (Ps 84:10; Exod 23:1; Num 16:26). Paul’s letter to the Galatians suggests that pious Jews, not just Pharisees, avoided eating with sinners (see notes at 2:15-21). Rabbi Akiva says: “He who attaches himself to transgressors, although he does not do as they do, will receive punishment along with them” (Fathers According To Rabbi Nathan A 30). To eat with sinners risked being perceived as a sinner—“guilt by association” (Gal 2:17). In contrast, Jesus was willing to befriend anyone who believed in the gospel, even to the point of ridicule (Matt 11:19).

The Pharisees were ḥaverim (friends, associates) with one another, forming fellowships in their homes, sharing meals and praying together after tithing and maintaining ritual and moral purity. They even added to the Law, so that they could dine together on Sabbaths. Later Rabbinic literature describes conflict between the ḥaverim and ‘am ha-aretz (“people of the land”). Norman Solomon writes: “the former looked down on the latter as neglectful of the divine commands, and the latter resented their ‘holier-than-thou’ attitude.” The ḥaver would not dine with an ‘am ha-aretz because their produce was demai (Aramaic “perhaps” or possibly untithed).

For us, friendship is often a spontaneous, free-flowing experience. But in the Greco-Roman world it was more formal. The relationship began with a declaration: e.g., “I make you my friend” or “I accept you.” Jesus performs a speech-act: By saying his disciples are his friends, they become his friends. There were also “rules” to the relationship.

Friendship requires openness and honesty with one another. Seneca writes: “But if you are looking on anyone as a friend when you do not trust him as you trust yourself, you are making a grave mistake, and have failed to grasp sufficiently the full force of true friendship” (III, 4). Confucius practices a similar transparency with his disciples: “My young friends, you think that I have something hidden away, but I do not. There is nothing I do that I do not share with you—this is the person I am” (Analects 7.24).

Friendship is “other-centered.” In contrast to political relationships, based on self-interest, Aristotle claims friendship unites two equally virtuous people who live side-by-side in community and regard each other as another self. His mentor, Plato, famously defines friendship as one soul residing in two bodies. Epicurus also valued friendship as essential to a life of pleasure. He lived with his friends in an egalitarian commune, the Garden. Later disciples created similar communities, where household servants and women were on equal terms with the men because philosophy is not tied to sex or social position. This was a radical departure from Greek social norms. Such communities may have influenced the Therapeuts and Essenes, and, to a lesser degree, the church in Jerusalem.

Jesus has just referred to his disciples as “slaves” (13:16), and will do so again (15:20). In the Roman world, friendship was not incompatible with the patron/client relationship. The Emperor would have an informal council or consilium of “friends.” We find the same dynamic between Confucius and his disciples. However, for reasons discussed above, friendship generally involved men of approximate social status. Martin Cully notes: “Where Greco-Roman writers tended to expound on personal friendship as an idealistic, utopian concept . . . the Gospel of John makes the startling claim that such a relationship not only exists between Jesus and the Father, but is also available to Jesus’s followers.”

Friendship is assisted by a common interest. We find beautiful friendships in the Christian tradition around a common love for God and heaven. One thinks of Augustine and his mother Monica. Benedict and Servandus, the abbot of a monastery in Campania, would visit regularly to share “sweet words of life” about the “heavenly homeland” (Dial. 2.35; RB 73.8).

Before Jesus, friendship with God was attributed only to Abraham and Moses (see Exod 33:11). Lord Jesus Christ, son of God, thank you for making us your friend and for the grace to befriend the stranger and be reconciled to our enemy. Amen.

How have we been limited in our understanding and application of friendship? How does the possibility of becoming a friend of Jesus change the way we related to him?

As a friend of Jesus, sharing in his heart and interest, reach out to someone today that you have wronged or hurt.  Acknowledge your actions and the pain caused by them, and seek forgiveness.

Lord Jesus Christ, son of God, thank you for making us your friend and for the grace to befriend the stranger and be reconciled to our enemy. Amen.